The 16mm installation Touchtone, from Wim Janssen, will be shown in Pleasure Island. A boy learns to make a wine glass ‘sing’ by running his finger over the edge. The act is captured on 16mm film and will be shown on a 16mm projector. In the installation the silent analogue film runs over the edge of a glass, mimicing the sound of the act that is projected.

This is a paid event and part of a bigger ‘festival’, for tickets and info: monokino.org! 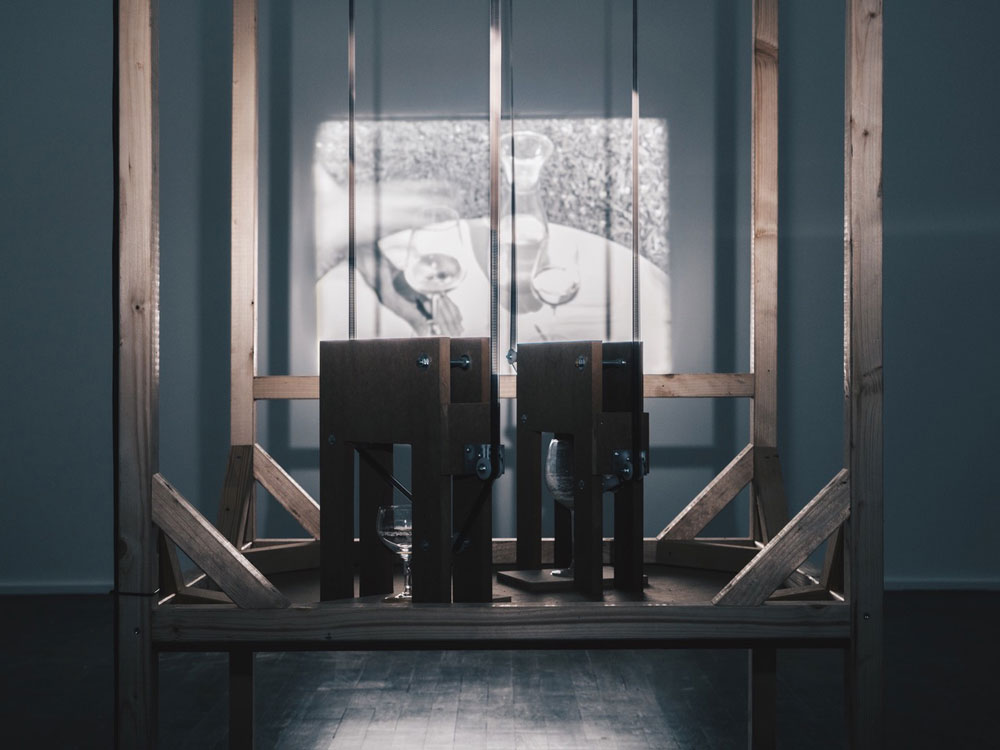 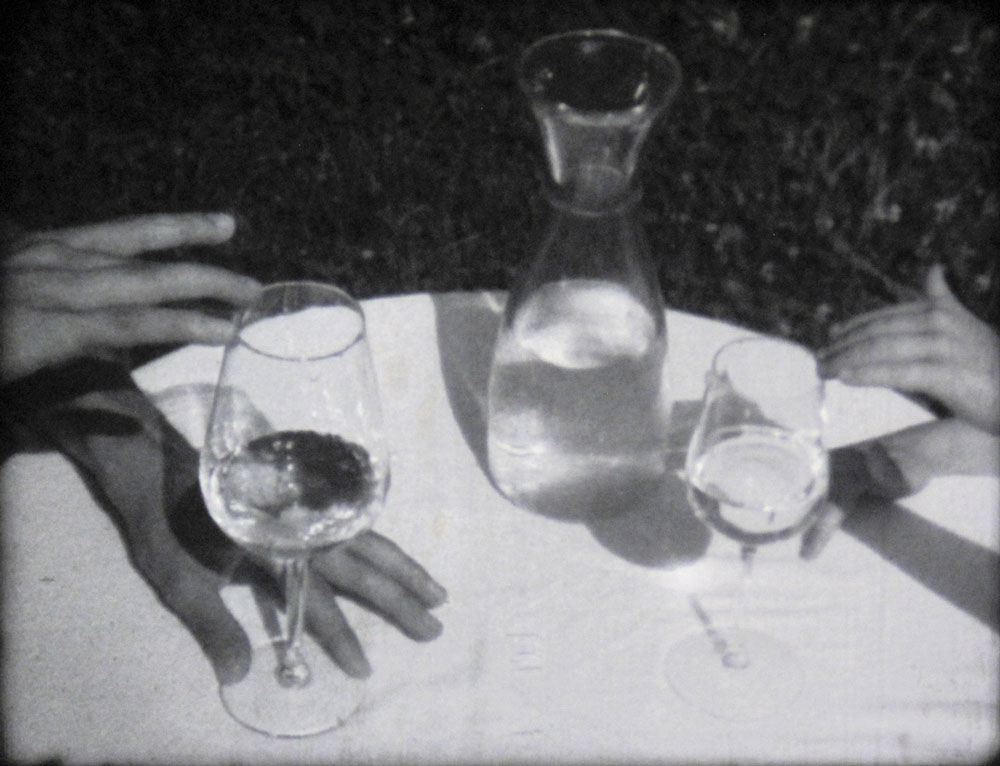 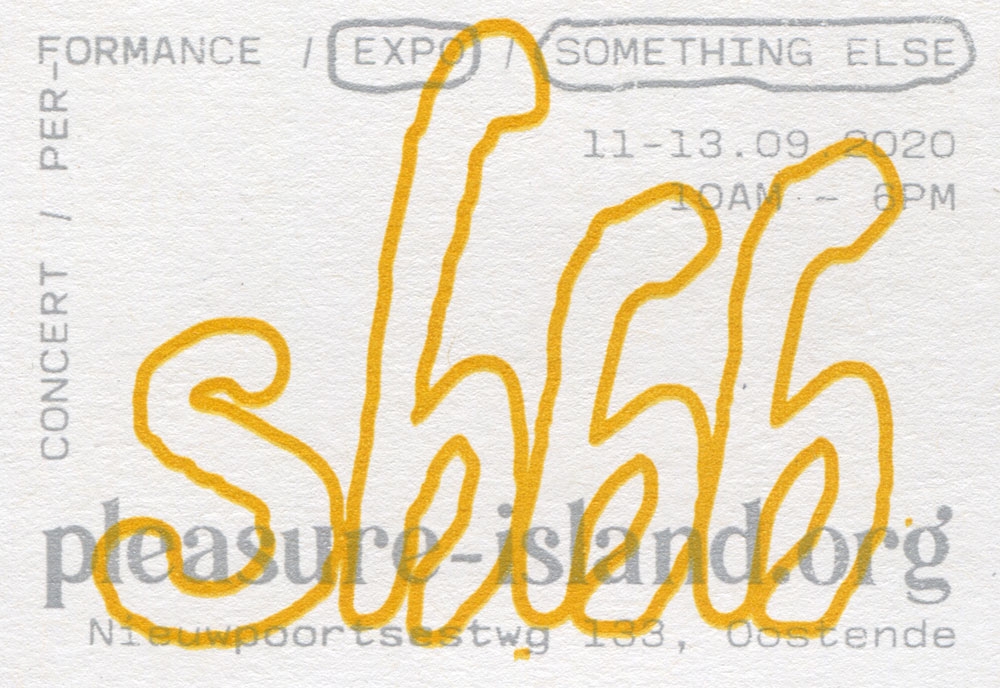